We have 90 guests and no members online

I am so grateful for the support of Sacramento County Peace and Freedom Party, as I am whenever we have the opportunity to work together.

This November, I need your help.

My city is in crisis -- through sweltering heat waves, a global pandemic, and now smoke-filled air for days on end, our un-housed community has no emergency shelter, inadequate sanitation services, no access to water, or showers. With gyms closed, drinking fountains closed, there are few options for day-to-day survival.  It’s time for Citrus Heights to have a City Council who cares harder, and who will work harder to ensure that our most vulnerable can get the assistance they need and want, and that they may be treated with dignity and be given a voice in the solutions the city constructs.

Additionally, one of the biggest goals of this campaign is the possibility of having a council member elected, who has a realistic chance of introducing this small city to the concept of Ranked Choice Voting.  We have a much better chance of passing this with an elected member, but even if we can’t do it yet, we would be setting a record, discussing it publicly and officially, and giving important electoral reforms exposure.

The Alameda County Peace and Freedom Party and Movement has announced its endorsement of several candidates in local races in the upcoming election, including three candidates running for seats on the Hayward city council, Lacei Amodei, Nestor Castillo and Elisha Crader. Below run profiles of our endorsees.

Lacei Amodei and Elisha Crader are running as part of the Hayward Slate, a campaign for the local election which emphasizes accountability, compassion and integrity as values for its progressively minded candidates.

Lacei Amodei is a community organizer, a housing justice advocate and an aspiring attorney, she is running for a seat on the Hayward City Council because “Hayward residents deserve representation from those that know their stories and who have also lived their struggle.”

Lacei has been directly involved in community activism for fair housing since 2016 and has since helped in getting local tenant protection laws reformed.

Elisha Crader was born and raised in Hayward and is dedicated to “serving her community as an ally in the fight for justice on all fronts.”

After graduating UCSB with a degree in Public Policy History, Elisha went to work for Centro Legal de la Raza as a housing rights advocate; she soon put her experience to work in her hometown, attending city council meetings to advocate for citizens’ rights. In the course of her activism, she met Lacei Amodei, who has since fostered her activist activities and run for city council.

Nestor Castillo is the son of immigrants from El Salvador and is a self-described organizer, lecturer and democratic socialist. After finishing his masters degree in Public Health at UCB, Nestor went to work as Bay Area coordinator for the anti-mining activist group Committee in Solidarity with the People of El Salvador (CISPES).

Approximately 80,000 Californians must receive kidney dialysis treatment three times a week, a process in which blood is taken from a patient’s body, cleaned and returned to the patient. California Proposition 23 will require the roughly 600 dialysis clinics across California to

Prop 23 is not the first ballot measure centered on dialysis clinics: California Proposition 8 was based in enacting policies on profits and refunds from the clinics, whereas Prop 23 is aimed at the specific daily operations at the clinics.

The two major camps of the campaign set the labor union SEIU-UHW West against major kidney clinic corporations DaVita, Fresenius Medical Care and U.S. Renal Care; through their contributions, made the Prop. 8 campaign the most expensive ballot proposition in 2018, at a combined contributions of $130 million. On top of this, according to the SEIU-UHW West, workers at these clinics have been attempting to unionize since 2016.

While dialysis clinic owners complain that Prop 23 measures will raise costs, Sean Wherley, a spokesperson for SEIU-UHW West, contended that dialysis workers “want these [initiative] reforms regardless of what happens with their union efforts.”

•  ending homelessness through a Housing First approach and investment in a Tiny House village;

•  a “Care for the Community, Cops for a Crisis” approach that redirects police funding toward non-violent solutions; and

•  strengthening relationships between the city and local unions through a “Citrus Heights Student Empowerment and Trade Apprenticeship Program” to reintroduce trade skills into the classroom and allow students to find a career path through practical, hands-on learning directly from union workers, giving them an immediate path to wellbeing when they join the workforce.

My priorities are designed to address the most pressing needs of Citrus Heights’ residents head on. Homelessness is a major concern throughout ALL of Sacramento County, including Citrus Heights. As someone who was homeless twice at the age of 18 and is a homeowner today, I know the simplest, cheapest, and most effective way to end the issue is to address their named problem: lack of housing. People who have a safe place to sleep, shower, and a door to lock at night are more likely to recover from mental health and substance abuse issues. 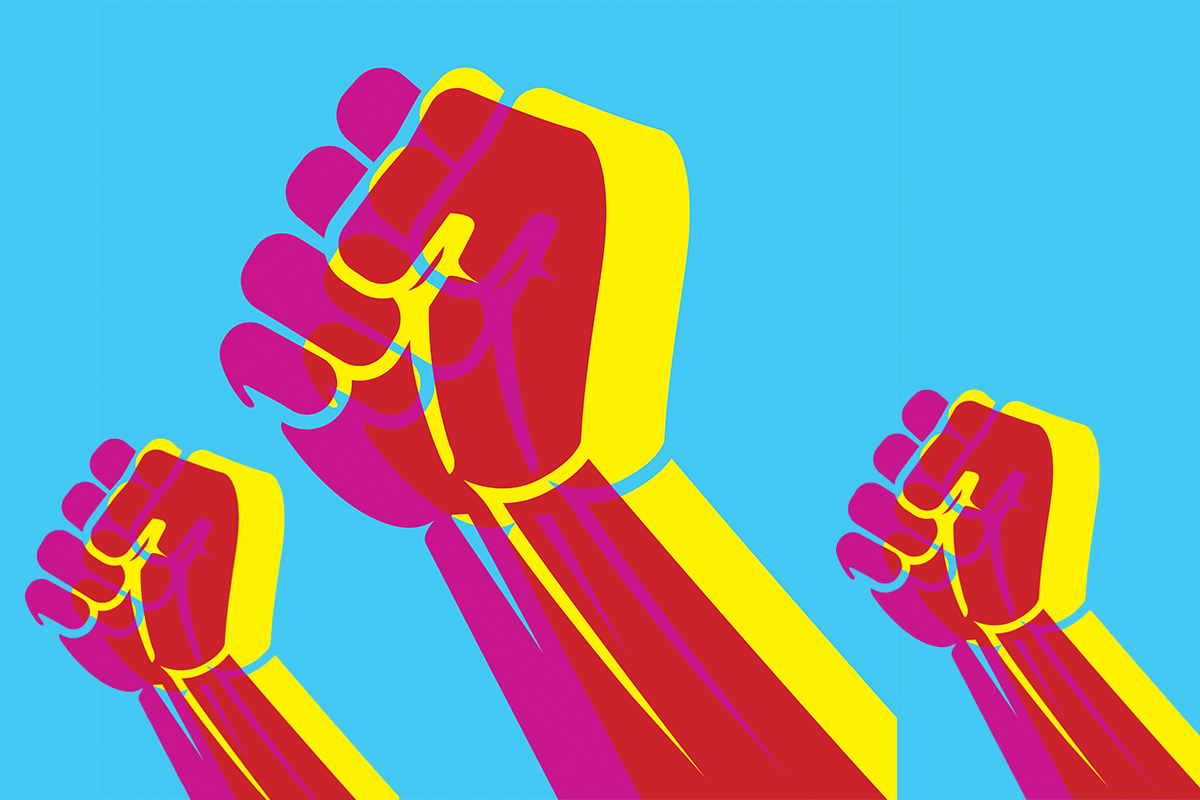