We have 126 guests and no members online

The following is a list of those who have served as Peace & Freedom Party of California state chairpersons. The state chair is chosen by PFP officers and its two-year terms are alternated between members from Northern California and Southern California. 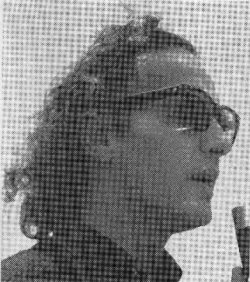 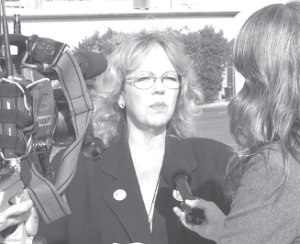 2In 1988, the State Convention reached a deadlock. A faction supporting Lenora B. Fulani for President walked out and elected Kwaku Duren of Los Angeles County as State Chairperson. Another faction supporting Herb Lewin for President elected James Green of Los Angeles as State Chairperson. A third faction, consisting of several past officers, refused to recognize the results and asked the Secretary of State not to recognize either of the other two factions. All records were kept by the latter group until a ruling was made by the Secretary of State, who refused to intervene with the internal party problems and never made a ruling.