We have 366 guests and no members online

The following was originally published in Partisan issue no. 22, printed January 2007. 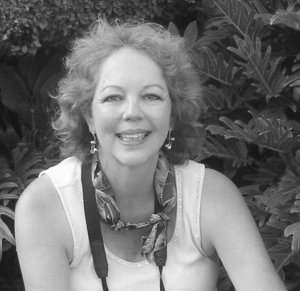 Peace and Freedom Party State Chair Debra Reiger has sent a letter to left activists and groups around the country suggesting that they work together with the party to develop a 2008 presidential ticket. Anyone with proposals for possible Presidential or Vice-Presidential candidates is urged to write to her as the chair of the party's National Campaign Committee.

She reports that the Peace and Freedom Party "would like to connect with other parties and groups that agree substantially with our platform and are considering mounting or supporting an independent Presidential campaign." Prospective candidates "must meet constitutional requirements, be willing to run on the Peace and Freedom Party platform, and be willing and able to campaign in California and other states during much of 2008." She sets a response deadline of June 30, 2007, but writes that "an earlier response would be helpful."

While noting that the Peace and Freedom Party is considering obtaining ballot status in states other than California, she writes that the party "would like to work together with left groups that presently maintain ballot status elsewhere." According to her letter, "We offer voters a broad left perspective that is non-sectarian, but specifically socialist. Our party's platform puts forward proposals for both long-term change and immediate reforms, all intended to benefit working people. In addition to participating in elections, our activists are working for peace, against racism, in defense of civil rights and liberties, for union representation and strong democratic unions, for the needs of working-class families, and for defense of the environment from the ravages of capitalism."