We have 719 guests and no members online

One reason Rep. Jane Harman is not the new chair of the House Intelligence Committee is that Jim Smith did his homework. Smith ran as the Peace and Freedom Party nominee against Harman in last November's election, and he and his friends in Venice put in some research time on Harman, one of the richest and most reactionary Democratic members of congress.

Despite her denials at campaign forums, Smith was able to put together a video proving that Harman and her family own a maquiladora sweatshop in Tijuana. He also exposed her ties to the AIPAC scandal, and her record of mixing profiteering from the military-industrial complex with her votes in congress.

While war-hawk Harman was re-elected in November, ironically gaining votes from voters who went for the Democrats in an attempt to stop Bush's wars, her reputation was tarnished. When Nancy Pelosi declined to appoint her as the new chair of the intelligence Committee (which she would normally have headed as the senior Democrat), she was unable to get the backing of her colleagues to challenge Pelosi's decision. Jim Smith's strong campaign and exposure of Harman helped keep her from this key position. 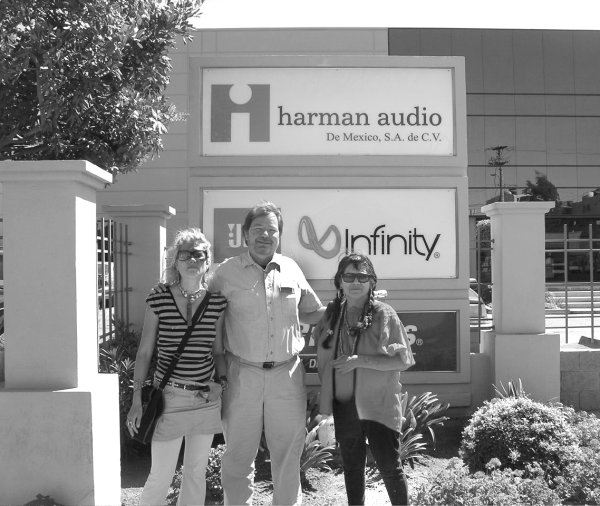