We have 76 guests and no members online 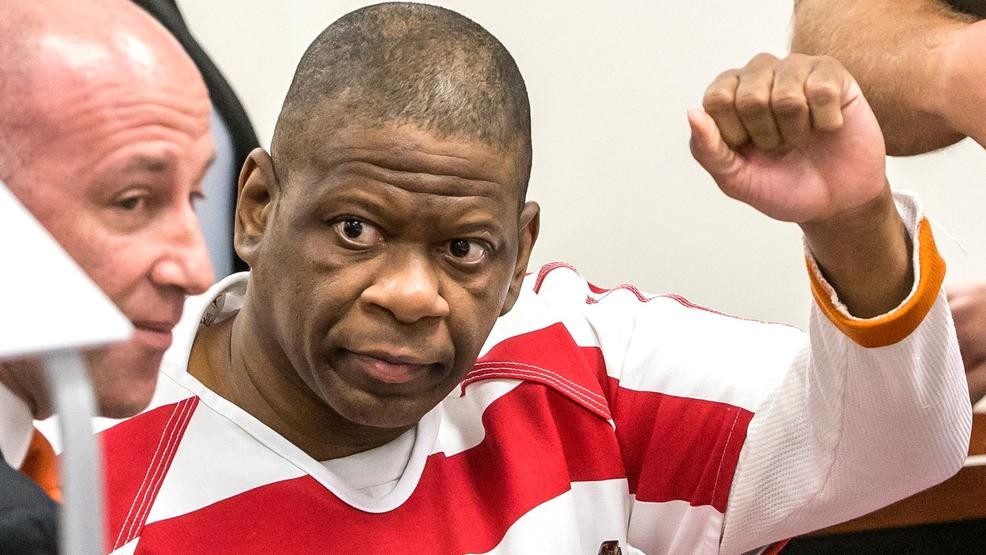 Whereas the Peace and Freedom Party opposes the death penalty, we support Rodney Reed being taken off death row.  The Eighth Amendment to the US Constitution prohibits excessive punishment.

And whereas, the Innocence Project is also involved in helping Rodney Reed,

Therefore, we support adding the petition at the Action Network website to the Peace and Freedom Party state website in which we encourage people to sign the Action Network's online petition urging the governor of Texas, Greg Abbott, to commute Rodney Reed’s death sentence, to advocate for a new trial, and to recommend that Rodney Reed be allocated enough state money for him to be able to present a serious appeal.

The resolution being taken up, it was adopted unanimously.