We have 343 guests and no members online

On March 3, 2020, Peace & Freedom Party voters will not only be casting ballots for candidates running for statewide offices or state assembly; they’ll also be voting to head up the PFP ticket in November as the party’s nominee for U.S. President.

Lifelong activist Gloria La Riva seeks the Peace & Freedom nomination for president. Her introductory statement runs below. For more on PFP campaigns, candidates and endorsees in the 2020 elections, click here. 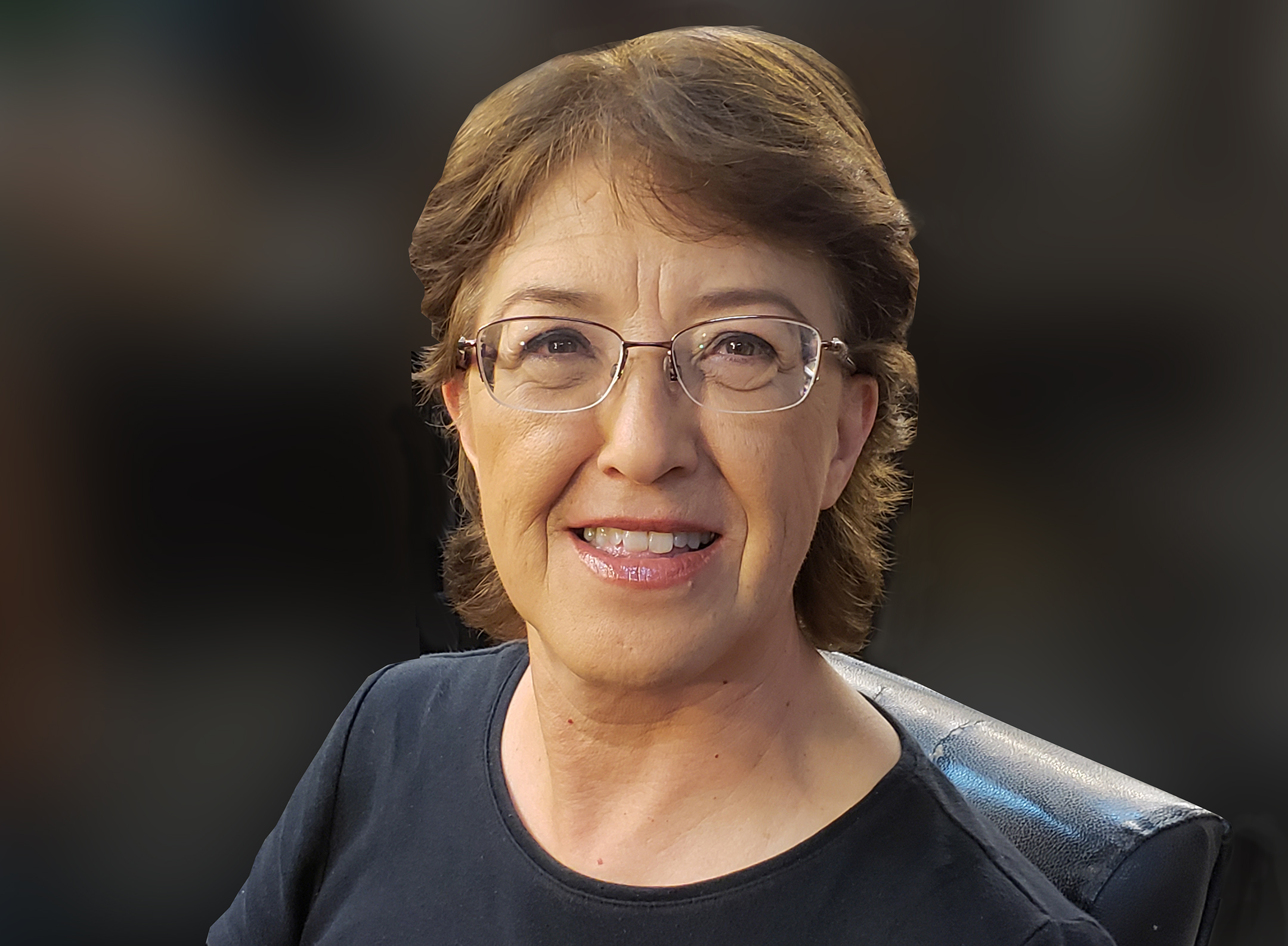 I am from a Chicano working-class family in New Mexico. In my first year as an activist at Brandeis University, 1972, I decided I needed to become a socialist.

At the age of 24, I organized a union drive with my co-workers — all women — at a local newspaper in Fairport, New York. After months of struggle we won the union election. The next day, I was fired. That drive was a life lesson in exactly why we workers need the real right to a union. The Employee Free Choice Act (EFCA) to protect workers seeking to unionize was defeated by the Democratic Party-controlled Congress and White House in 2009. I would make passage of EFCA a top priority.

I am proud to have Leonard Peltier as my running mate, a Native leader still cruelly locked up in U.S. federal prison more than 43 years, railroaded by the U.S. government and FBI. Leonard was Peace and Freedom’s presidential candidate in 2004.

I am a founding member of the Party for Socialism and Liberation in 2004, and have been in Peace and Freedom Party for more than 35 years. I was PFP gubernatorial candidate in 1994, 1998 and 2018, and presidential candidate in 2016 for PFP and PSL, receiving the most votes of any socialist candidate since 1976.

Both the Republican and Democratic parties represent the big banks, oil companies and military corporations. Both support the U.S. Empire.

I seek Peace and Freedom Party’s nomination on a platform of No U.S. intervention, war, blockade or occupation anywhere, the dismantling of the Pentagon and 1000+ foreign bases. Use those funds for guaranteed job or income, free healthcare and education, and much more. The accelerating pace of Earth’s devastation is driven by the system’s relentless drive to maximize profits. Today’s ecological struggles are essential in raising the people’s consciousness. Reforms are helpful, but not enough. For the people and planet to live, capitalism must go!

I have been active in many struggles against racism and police brutality, for women’s and LGBTQ rights. I support the Palestinian people’s struggle for liberation. I was in Venezuela February to March this year to oppose the U.S. coup attempt. I call for an end to the aggression and for lifting U.S. sanctions on Cuba, Venezuela, Iran, North Korea and other targeted countries. Depriving an entire people of food and medicine is a crime against humanity.

With the rapid growth of the socialist and grassroots movements fueled by great youth participation, now is the time to build the struggle for socialism!

I ask for your vote in the March 3, 2020 California primary and for your delegate vote in the August PFP convention. Register Peace and Freedom!

For more on the La Riva/Peltier campaign, visit the official website at LaRivaPeltier2020.org or email This email address is being protected from spambots. You need JavaScript enabled to view it.. On Twitter, see @LaRivaPeltier and click here for Gloria La Riva's Facebook page.