We have 107 guests and no members online

For over an hour, some 70 vehicles passed by the California State Capitol as they joined with over two dozen other states calling on Congress to pass another stimulus package which includes an extension of unemployment benefits, aid to small businesses, and prevention and healthcare services. 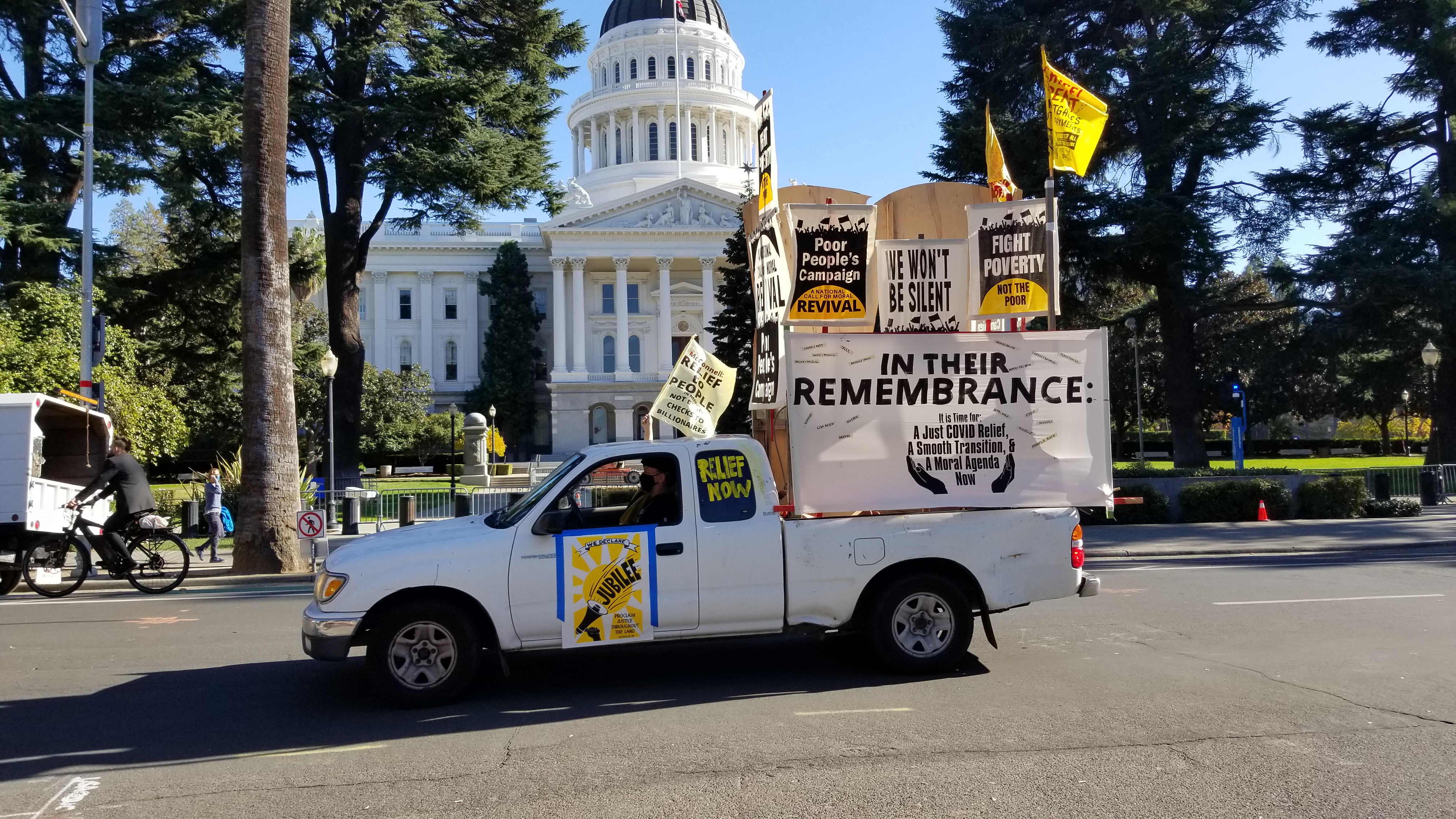 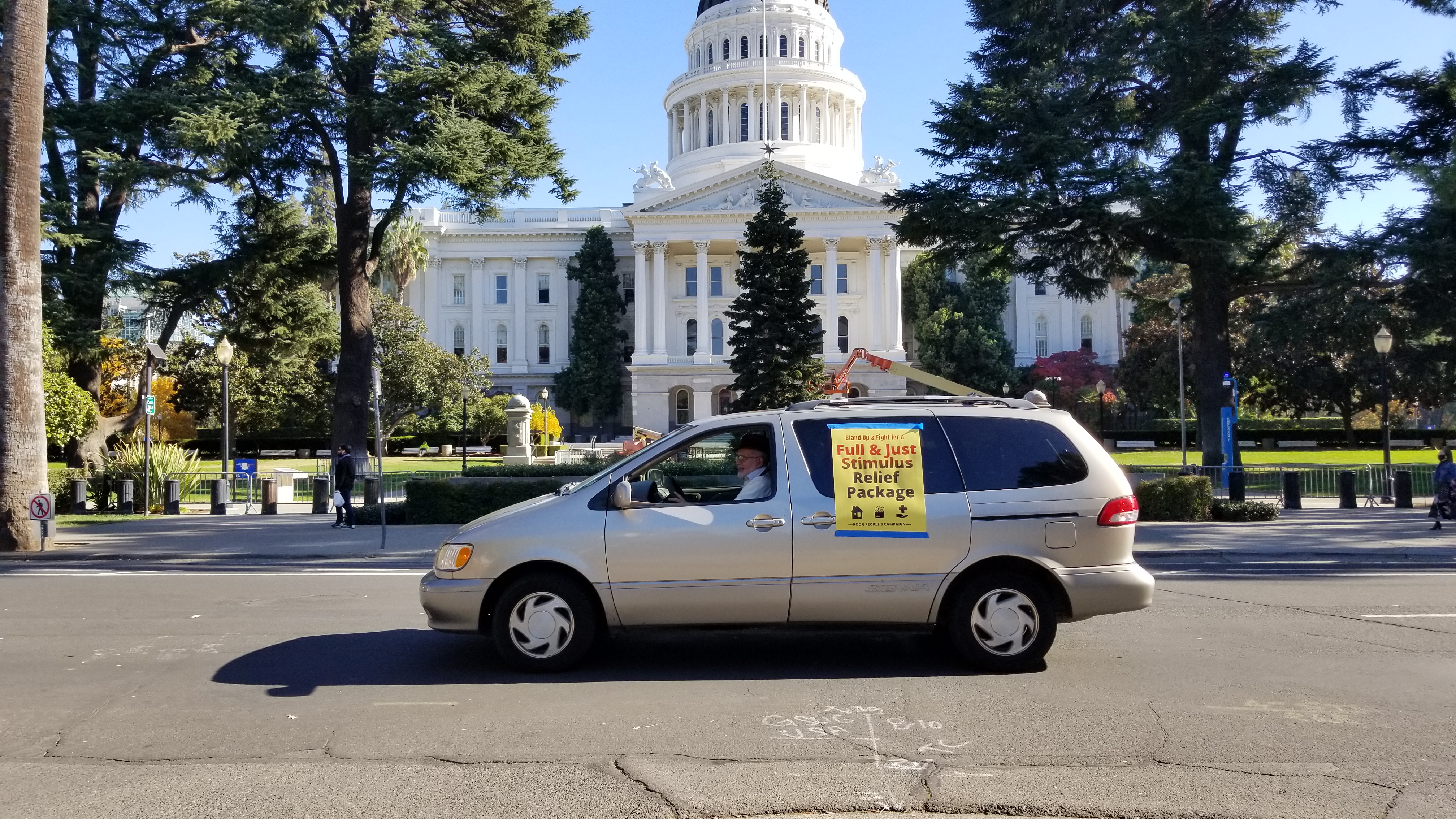 Both Kennedy and Carter are part of the leadership of the Poor People's Campaign. 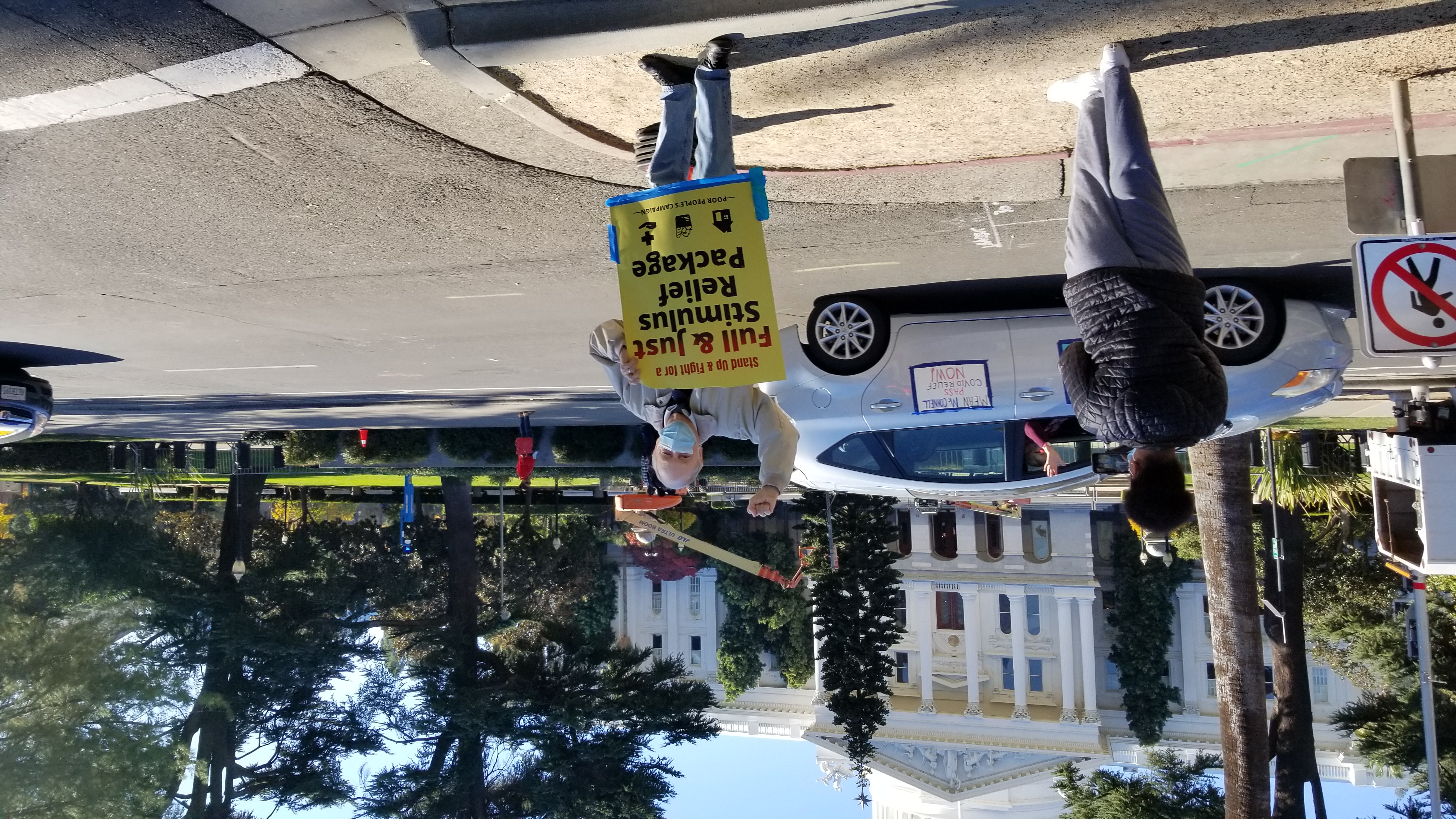 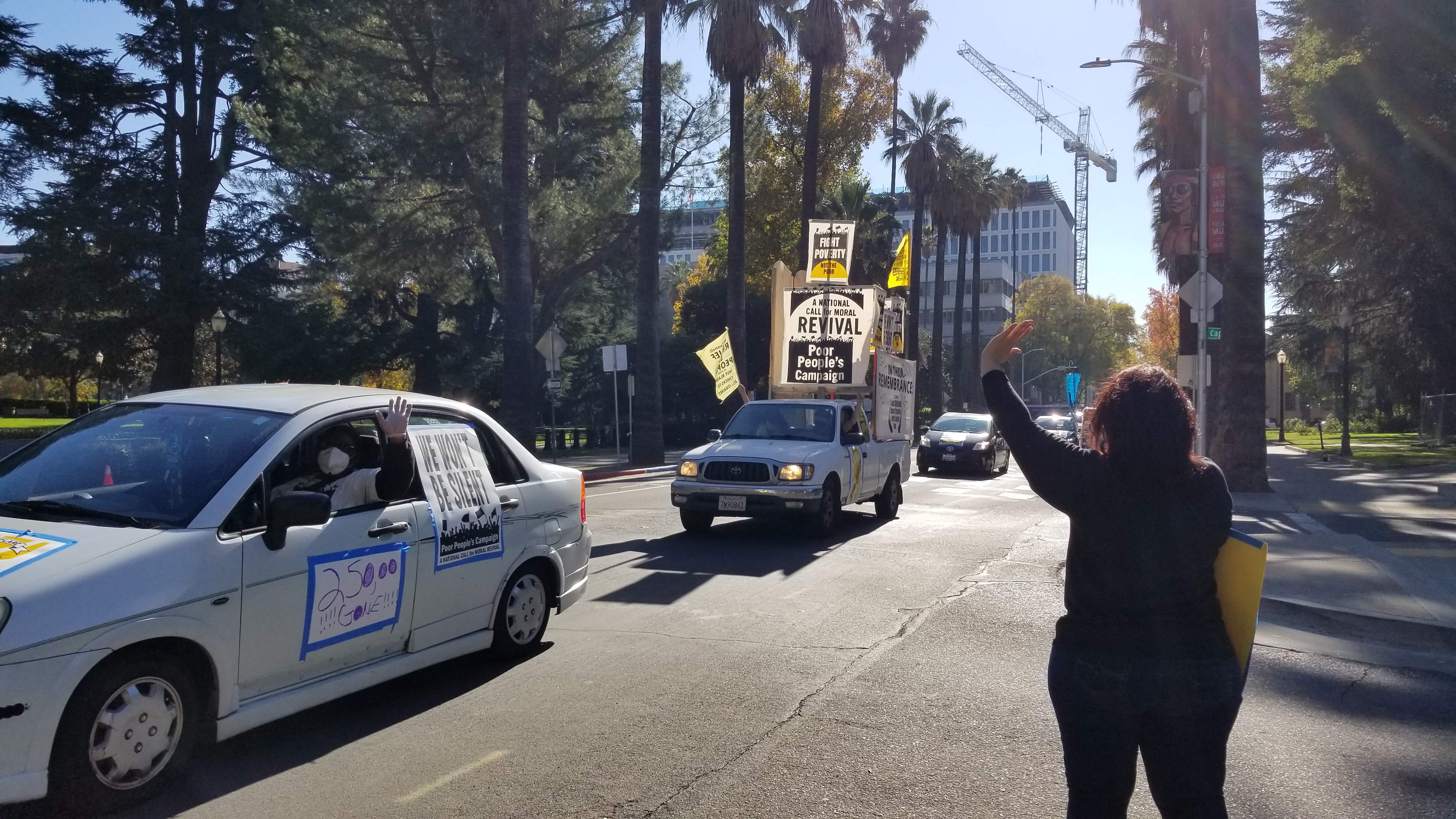