We have 87 guests and no members online 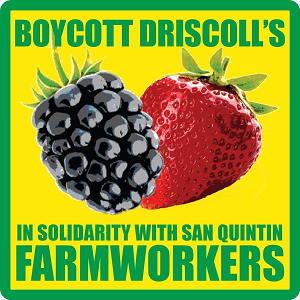 “The Originals” are indigenous farm workers from Oaxaca, Guerrero, and Chiapas, Mexico, who were forced to migrate north where they worked as campesinos and grew maize, the “original” corn. Because of the North American Free Trade Agreement (NAFTA) and the inability to compete with corporate agricultural corn growers, who were dumping millions of tons of U.S.-subsidized corn into the Mexican economy, millions of campesinos were forced off the land.

By 1994, Monsanto developed its own chemicals and seeds to ward off pests and introduced them into the Mexican economy. Today, U.S. corn controls the Mexican processing of corn production in Mexico, forcing migration of more than 18 million Mexicans and Central Americans to the U.S. Since the massive deportations began, hundreds of thousands of campesinos deported from the U.S. chose to work in San Quintin, Baja California, Mexico, just five hours from the California-Mexican Border.

Now working with numerous U.S. corporate growers in Baja, Driscoll and Andrew & Williamson Fresh Produce are taking advantage of the hundreds of thousands of deported farm workers in San Quintin, paying wages of less than $5 for each 13-hour workday. Although there are federal wage laws regarding overtime, Social Security, medical coverage, vacation pay and sexual abuse, the Mexican federal government refuses to enforce its mandated labor laws. 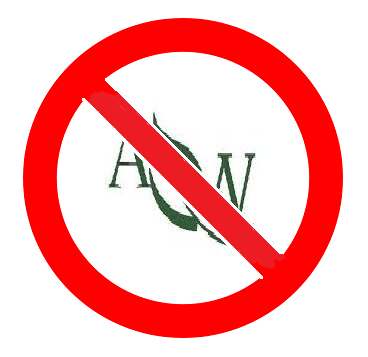 Thus, on March 17, 2015, the largest ever strike of more than 80,000 farm workers took place. The growers requested that the Mexican federal military and state police intercede on their behalf.  Based on rumor, these armed forces inflicted fear and used brutality through beatings, arrests, and jail shootings with rubber bullets. Hundreds of unarmed farm workers and their families, already at an economic disadvantage after a three-month strike, were unable to defend themselves.

These workers have called for an international boycott of the two largest U.S. corporate growers of strawberries and other produce in Mexico. We support these workers who are saying “We do not want to be forced to migrate. If paid a decent wage with benefits, there would be no reason for migration.” So, we national organizations ask all people to support the international boycott of Driscoll and Andrew & Williamson Fresh Produce. Let’s end slave working conditions and sexual abuse!